In July, the Minister of Justice, David Lametti, came to visit Akwesasne. He met with the Chiefs of the community and the Justice Department to learn about the most important issues facing the community.

Self-governance quickly became an important topic. Although the community has its own government, Justice Department, and Court, they are constantly confronted with jurisdiction issues. In particular, the Akwesasne Mohawk Court is currently limited to enforcing the 32 community-developed civil laws, but has no authority regarding laws that are provincial or federal in nature. For example, anything pertaining to criminal law must be dealt with in a federal court. Similarly, most family law issues, pertaining to matrimonial property or custody-related disputes are provincial, and thus, must be taken up in a provincial court in Ontario or Quebec.

According to a Chief in the community, Connie Lazore, this is highly problematic. Restrictions around jurisdiction interfere not only with the ability to govern themselves, but also counteract the inherent right they have to govern themselves, as per section 35 of the Constitution Act, 1982. The Chief stated, “we should be allowed to govern our people the way we want to, not the way the provinces want us to”. Instead, she argued, “We fail our own people when we can’t serve them in our core”.

She offered an example to solidify her point. If there is a victim of domestic violence living on the Quebec side of the community, wanting to receive a protection order, they cannot go to Akwesasne court; instead, they must drive 4 hours there-and-back to Valleyfield (which is the nearest Quebec court). Next, because of the nature of the order, it tends to require an endorsement from a doctor. Since there is no hospital in Akwesasne, the nearest doctor is across the border in Cornwall, which adds another hour round trip.

On top of jurisdictional issues, the federal government does not offer Indigenous communities any money to run their justice system, despite offering funds to all provincial systems. This renders self-governance difficult to implement on a large scale. Although Indigenous people have an “inherent right” to follow their own laws, they do not receive any assistance (financial or political) to do so.

Minister Lametti listened closely, which everyone appreciated; however, there was an unspoken sense that of all promises from the Canadian government that have been made before – hardly any have been upheld. This was deeply saddening; broken promises clearly had lasting effects on hope in the room. This left few people optimistic that increased jurisdiction would be granted to their court.

Incredibly though, even with little support, Akwesasne’s justice system has managed to thrive over the years. They have over 30 community laws, which are developed, amended, and enforced by their small (but mighty!) team.

For example, there are only two compliance officers and one conservation officer, who enforce community laws on the reserve. Although financial support is welcome to be able to increase the team’s size, it is amazing how much work those three do in the community every day to monitor and enforce the bylaws. I got the chance to join them on a boat outing while they were checking fishing licenses, and it was really nice to get a sense of what that side of the Department’s work was like.

Of course, inside the office was just as special (and where I spent most of my time). Some of the most driven and inspiring people I have ever met work in that office. They are passionate about their people and their community’s sovereignty; and although they face challenges like those listed above, it felt like nothing could stop them from asserting their right to it. Joyce King, Kyrie Ransom, Bonnie King, and Iris LaFrance are all strong women, who I interacted with every day, who inspired me, and helped me learn and grow as a person.

We must question the colonial roots that are still prevalent in the Canadian legal system today. Although Indigenous people have the inherent right to self-governance according to our Constitution, our institutions and legal system continue to impede the proper fulfillment of this right. If we are truly committed to a “nation-to-nation” relationship with Indigenous people, it is imperative we offer them the legal, financial, and political room to overcome jurisdictional challenges and properly manage their own justice systems.

Also, here are some lovely photos from my last day 🙂 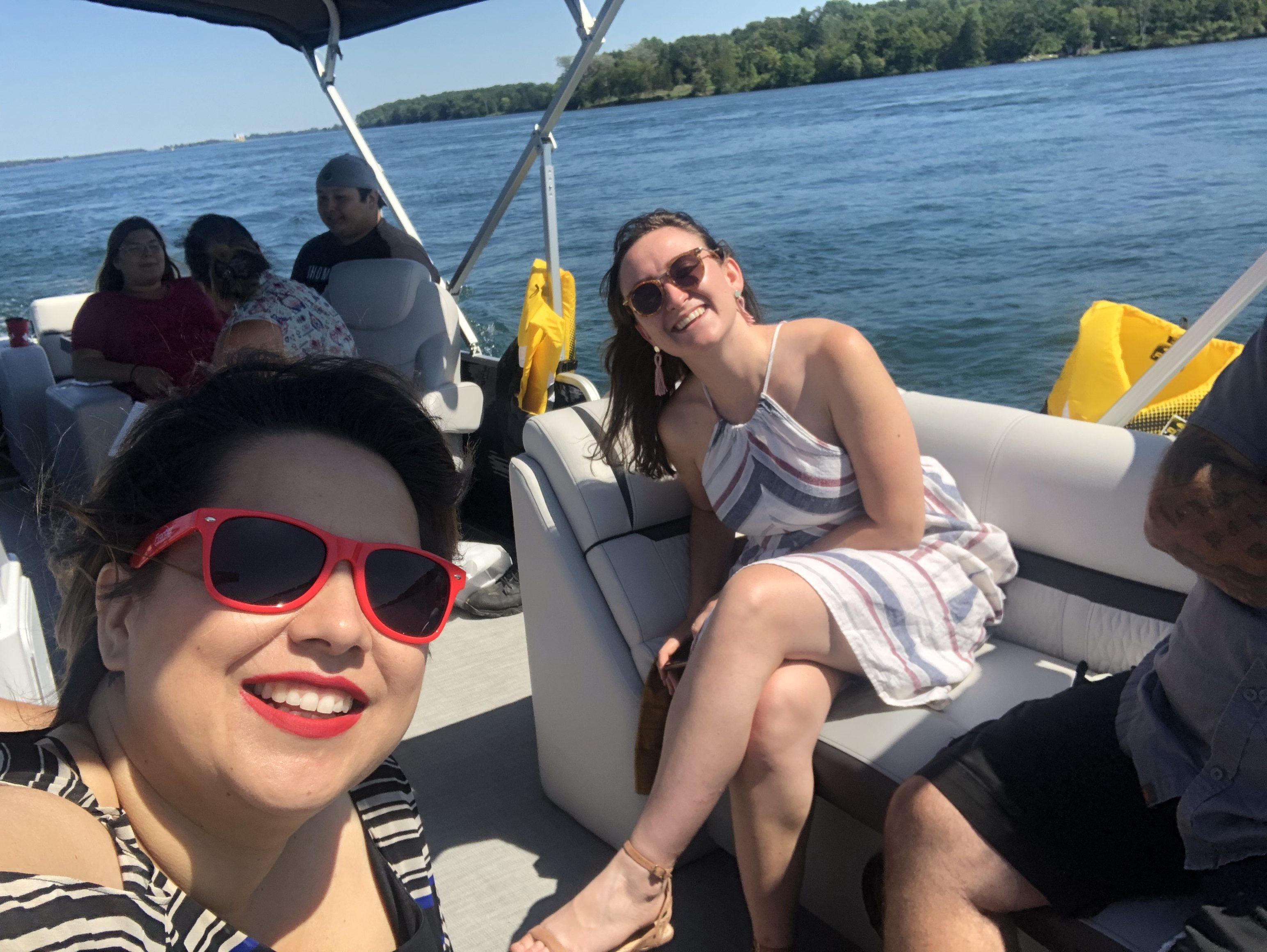 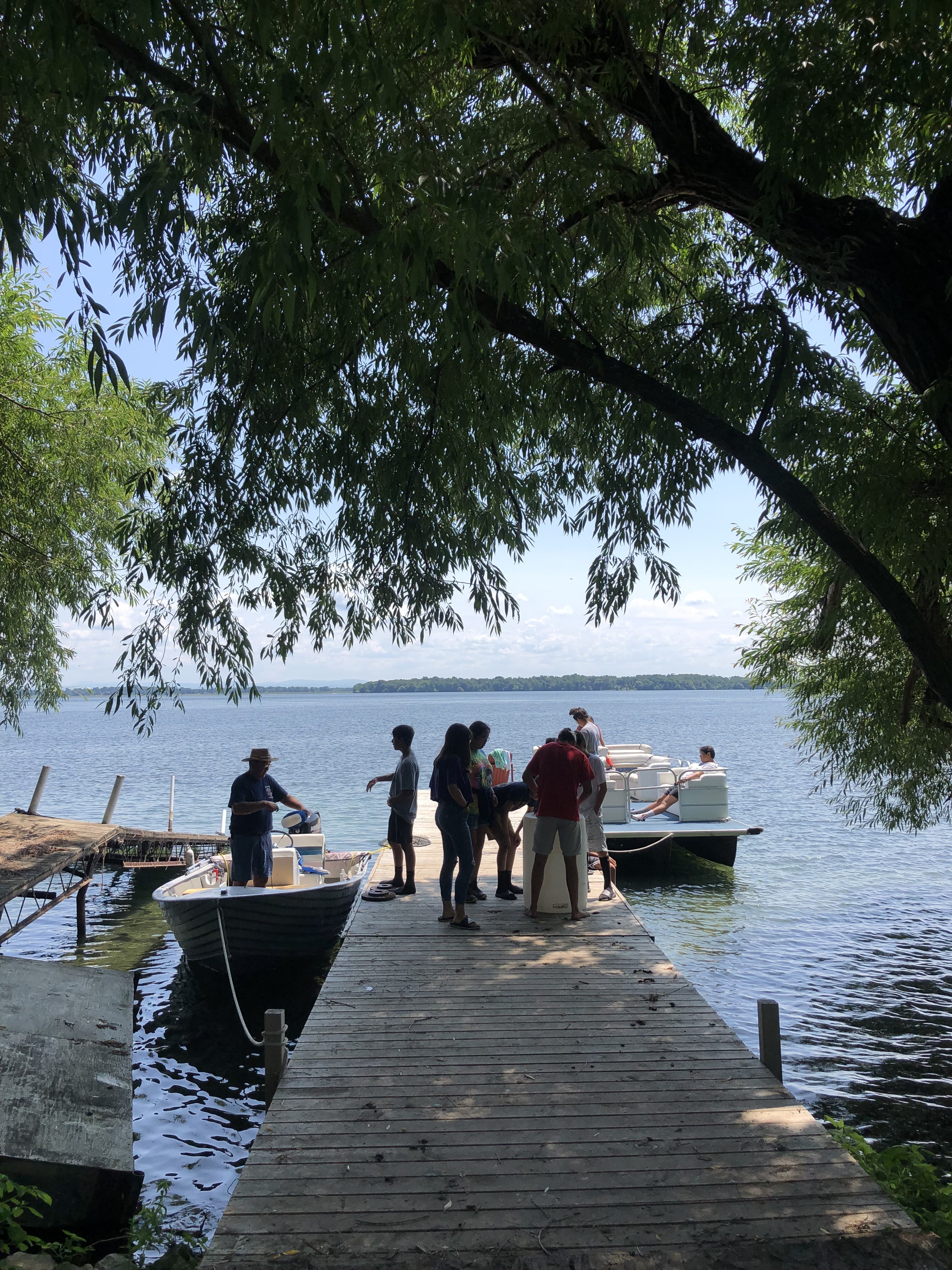